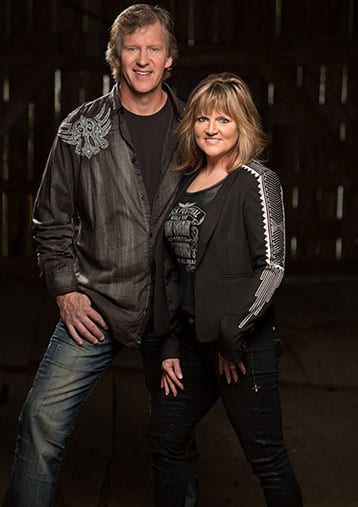 BUY ON ITUNES
BUY ON AMAZON

Since the late 90’s we have been avidly recording when we can and always performing! In 2010 we signed a contract with Lamon Record Label, Nashville, TN and are excited about the opportunities!

Beginning a synopsis of Dan Tritle’s experience & development since meeting Henry Landon in 2001.